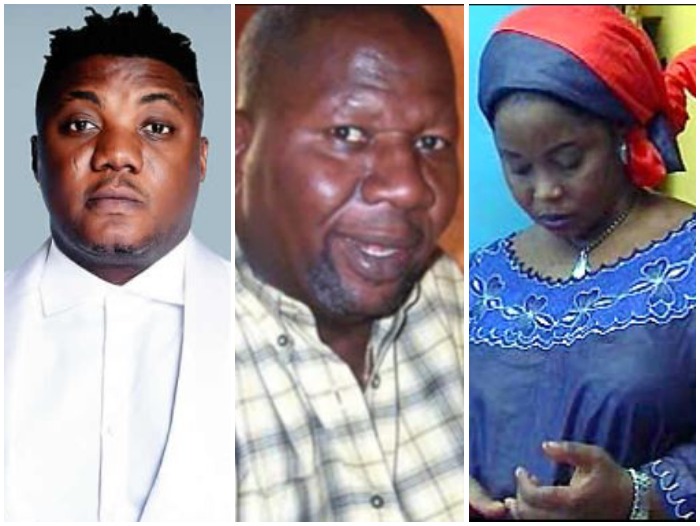 In the last few years, a number of Nigerian entertainers have been arrested, while some were convicted, of drug-related offenses.

The Nigerian constitution frowns against drug trafficking and anyone caught with any hard drug substances are always severely dealt with under the confinement of the law.

Among other crimes in Nigeria, the drug-related offense is one that even your celebrity status won’t be able to get you out of it.

Today, we decided to take a look at some celebrities who have at a time been arrested by NDLEA for drug-related offenses. 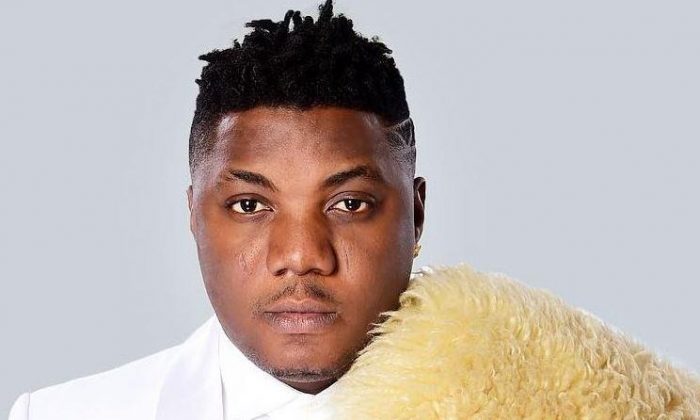 On Wednesday, April 14, 2021, renowned indigenous Nigerian rapper, Sodiq Abubakar Yussuf aka CDQ was arrested at his Lekki residence by the NDLEA following an intelligence report which the agency detected.

The drug law agency had said they found some substance known as ‘loud’ a cannabis variant in the rapper’s house.

According to an exclusive report gathered from The Punch, the NDLEA’s director of media and advocacy, Femi Babafemi, confirmed the arrest of the rapper and made it clear that he is still being investigated.

“Yes, CDQ was arrested in his house at Lekki for being in possession of cannabis. He was arrested based on intelligence. As of last night, he was granted administrative bail, but he is expected back into custody today because it is an ongoing investigation,” he said.

“Some substances were found and he mentioned some names of some other big artists. So, it is an ongoing investigation. The outcome of the investigation would determine what would happen.”

“There are cases whereby the investigation shows some sufficient infractions, and then the case will go to court.

There are other cases whereby if the quantity is insignificant, we will bring him in for counseling and possible rehabilitation. Those are likely scenarios that will happen.”

Meanwhile, on Thursday it was confirmed that the popular Nigerian rapper has been granted bail shortly after he was picked up by operatives of the Nigerian Drug Law Enforcement Agency (NDLEA) at his Lekki residence. 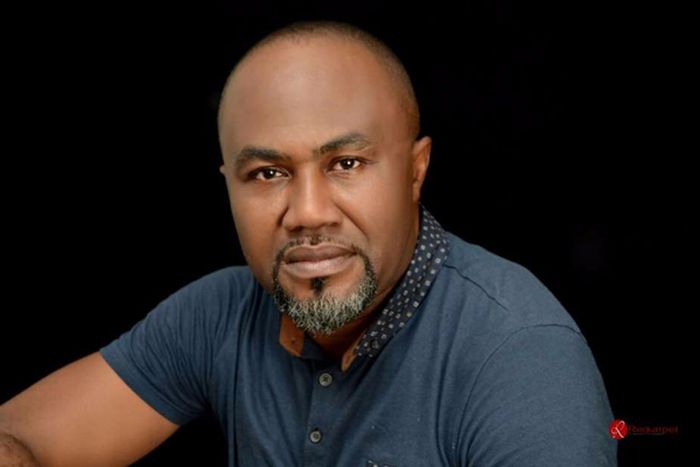 Popular Nollywood actor, Uche Odobuta was arrested on March 23, 2007, for attempting to smuggle about 1.336kg of cocaine.

Prince Uche was apprehended by men of the National Drug Law Enforcement Agency (NDLEA) at Murtala Mohammed International Airport, Ikeja, Lagos when he was about to board a Virgin Atlantic Airways flight to London, England.

The actor said he was lured into the act by his London friends. He was reported to have been sentenced to eight months in prison. 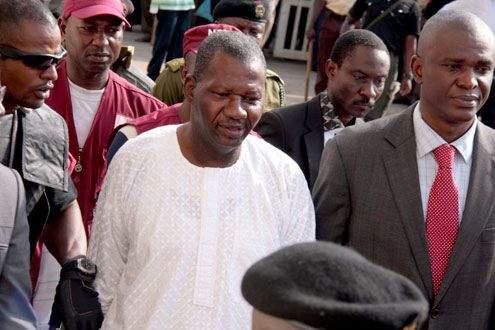 Nollywood actor and comedian Babatunde Omidina, aka Baba Suwe, was arrested in 2011 by the National Drug Law Enforcement Agency for allegedly concealing drugs in his stomach.

The comedic actor was arrested and detained at the Murtala Muhammed International Airport, Lagos, as he tried to board an Air France flight to Paris.

The drugs were allegedly discovered in the 53-year-old actor’s stomach as he passed through the scanning machine at the airport and he was immediately arrested and detained at the airport.

He was later released three weeks later after several tests run on him did not affirm this.

He later charged the NDLEA to Court, for unlawful detention and public humiliation with the verdict going in favour of him as the NDLEA were asked to pay him 25 million for damages. 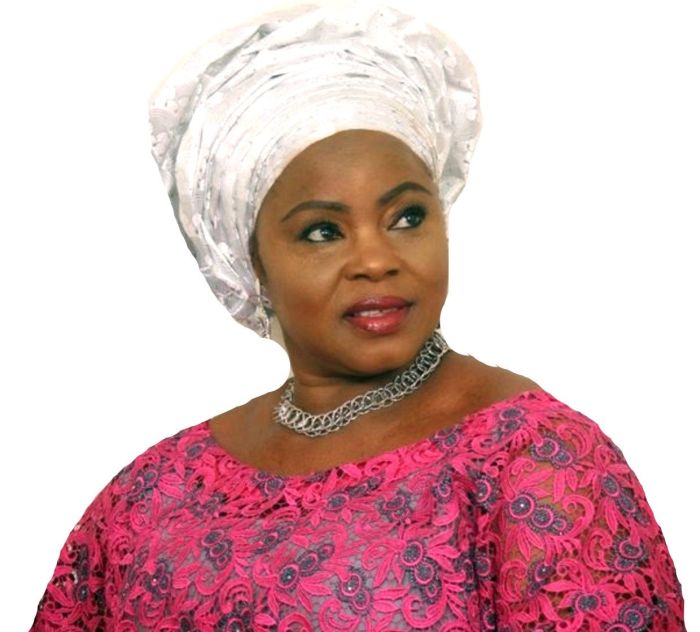 Another popular Yoruba movie actress who has been involved in drug scandal is Hassanat Akinwande Taiwo, popularly known as Yetunde Wunmi, who was arrested by officials of the National Drug Law Enforcement Agency (NDLEA) for cocaine trafficking.

Investigations revealed that the actress was arrested on her way to London as she was about to board a Virgin Atlantic plane at the Murtala Muhammed International Airport (MMIA), Ikeja, Lagos by the NDLEA.

The veteran actress was said to have been injected to excrete the cocaine she swallowed. Yetunde Wunmi excreted cocaine wraps (condom-size), numbering in excess of 90.

After her excretion, she was taken to the Shaw Road, Ikoyi, Lagos office of NDLEA to undergo interrogation and was eventually lightly jailed. This has left a dent on her career till date which she is yet to recover from. 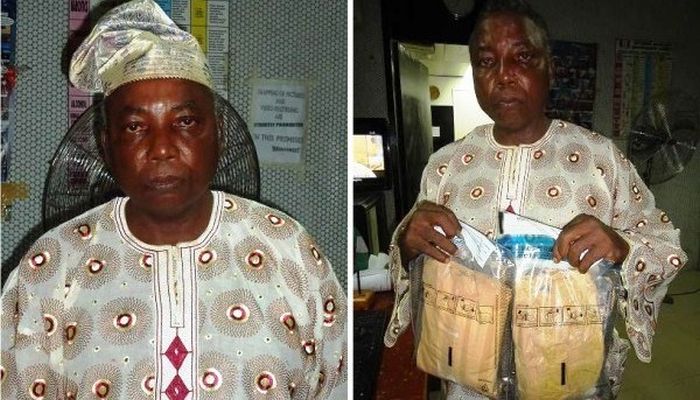 In 2013, virtuoso singer, King Sunny Ade’s ex-lead guitarist, who has unceremoniously retired from his band about eight years ago, was sentenced to three years’ imprisonment by a Federal High Court sitting in Lagos for drug trafficking.

The veteran guitarist was arrested on January 1, 2013 with 1.575kg of cocaine while trying to board an Air France flight to Italy at the Murtala Muhammed International Airport, Lagos. The drug was discovered in the false bottom of his luggage during the screening of passengers to Italy.

The grandfather and husband of four wives with many children owned up to the alleged crime blaming his involvement on financial hardship.

The incident cost him more than just his time and reputation as he also lost his place in the band of the maestro singer. 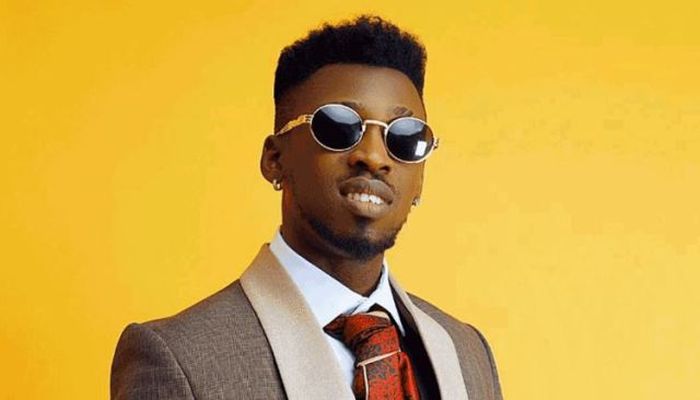 In 2011, popular Nigerian singer Orezi was rumored to have been involved in a drug-related offense and was reported to have been arrested in Dubai, UAE.

However, this story was debunked as untrue by the singer and his team who stated that the story was fabricated to tarnish the image of the singer.